As we get closer to SCGC2018 we thought we’d give you a taste of some of the things to expect on the the day, by shining a spotlight on the exhibitors you’ll be able to see at the Convention. First up we have the amazingly talented Jenika Ioffreda! 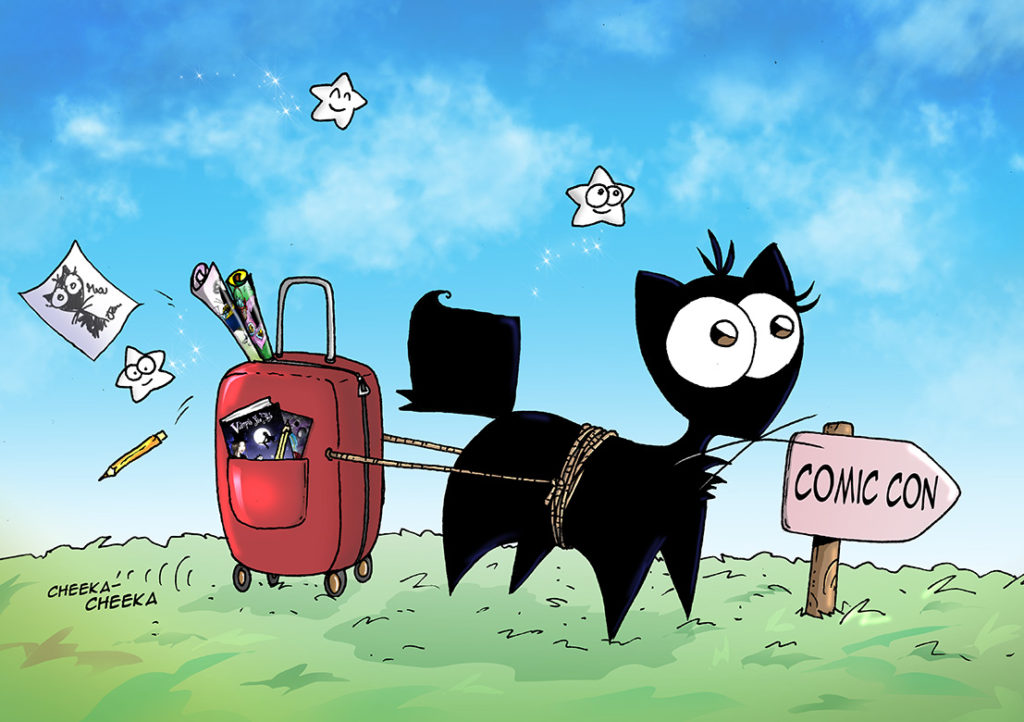 Jenika ioffreda is the creator of “Vampire Free Style”, award nominated and self-published comic book series about a black cat in a world of vampires, magic and witches.
The series has sold over 5,000 copies in comic conventions over Europe, has been praised by reviewers, has a loyal following and has been requested as a set dressing for “This Must Be The Place” movie. 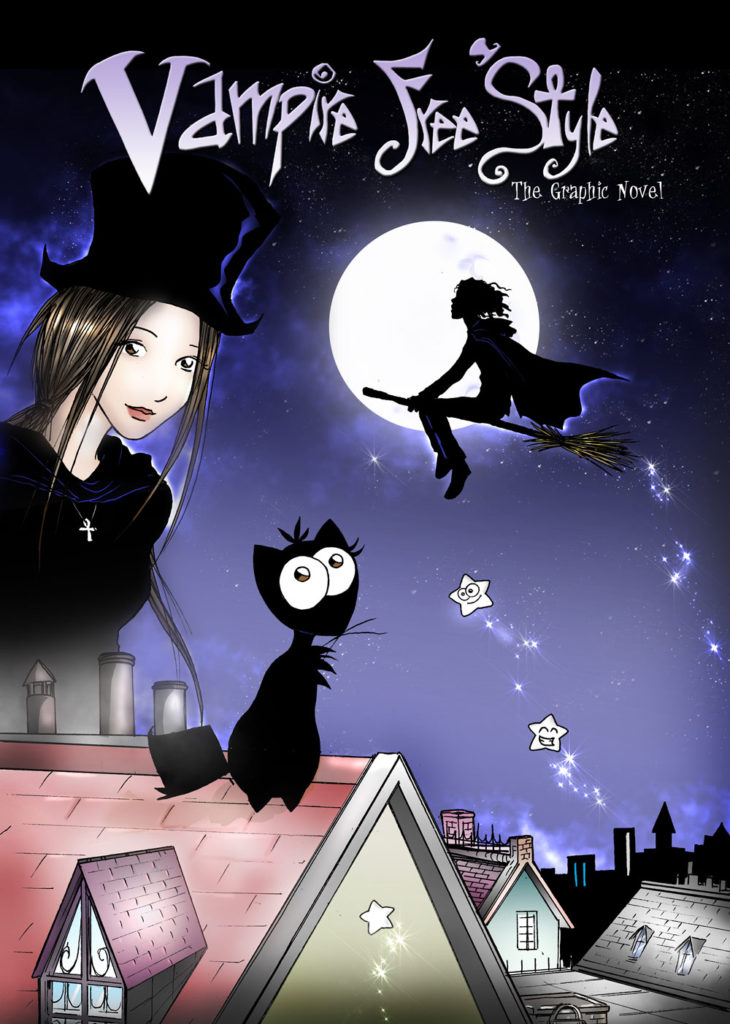 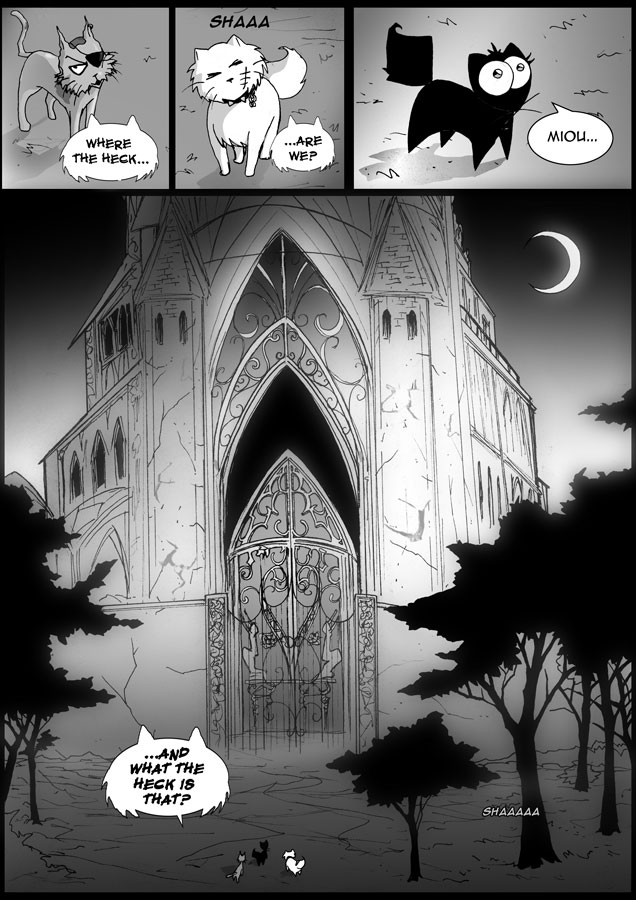 Pages and illustrations from the series have been displayed at Brent Museum in London.
Jenika took part to different comic book projects, including the “Kapow! Guinness World Record Special” – a project by Marvel which broke two Guinness World Record as the fastest comic book ever produced and the biggest number of creators working on a single comic – and “City Stories”, an international comic project conducted by Lodz Cultural Centre and the British Council.

Her works have been also used for merchandising, cd covers and musical theatre.
Jenika is an extremely active presence in the European comic conventions circuit with more than 180 convention attendances over the years.
She is currently self-publishing a new comic book series “Midnight Tea”: the adventures of a 19th century girl who can see ghosts.

During SCGC 2018 she will be selling her comics and merchandising, also she will be taking commissions and draw portraits of people in comic book style. 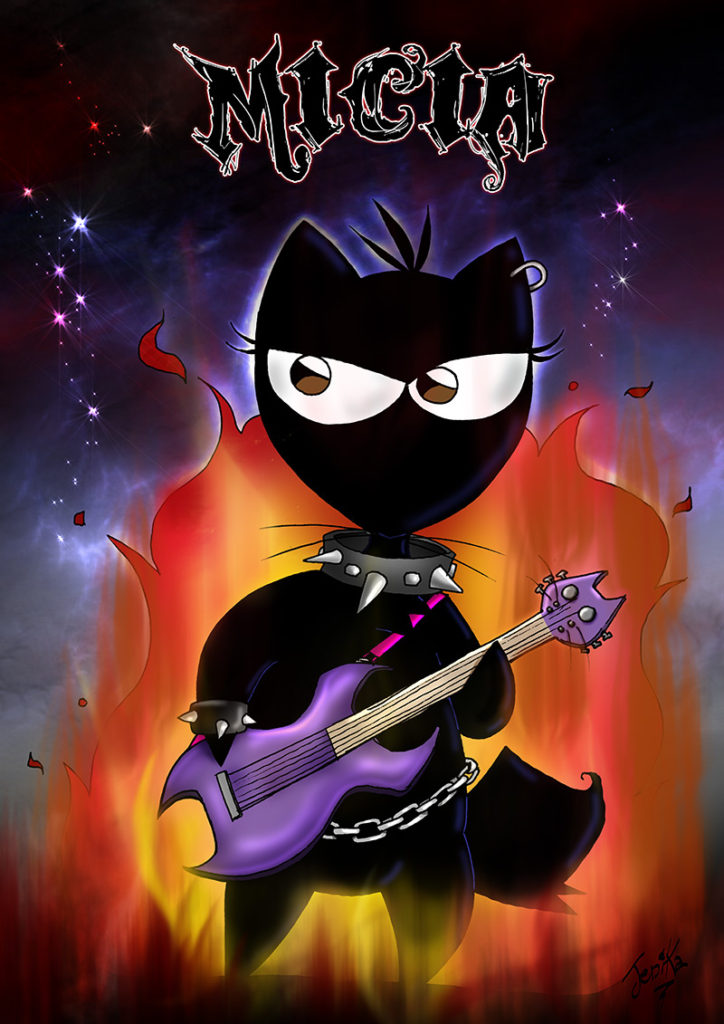 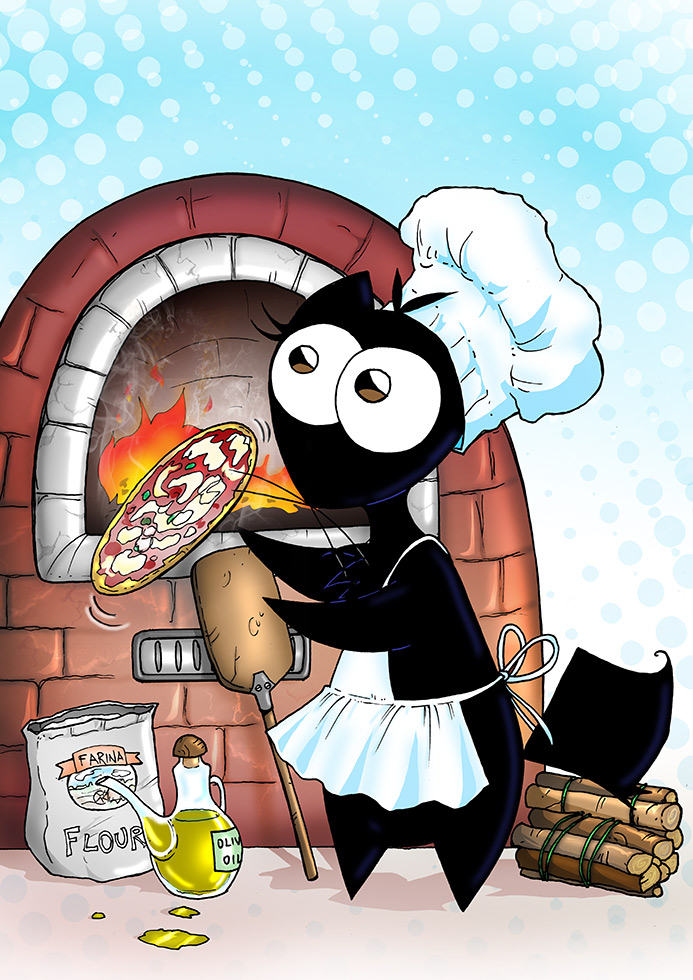 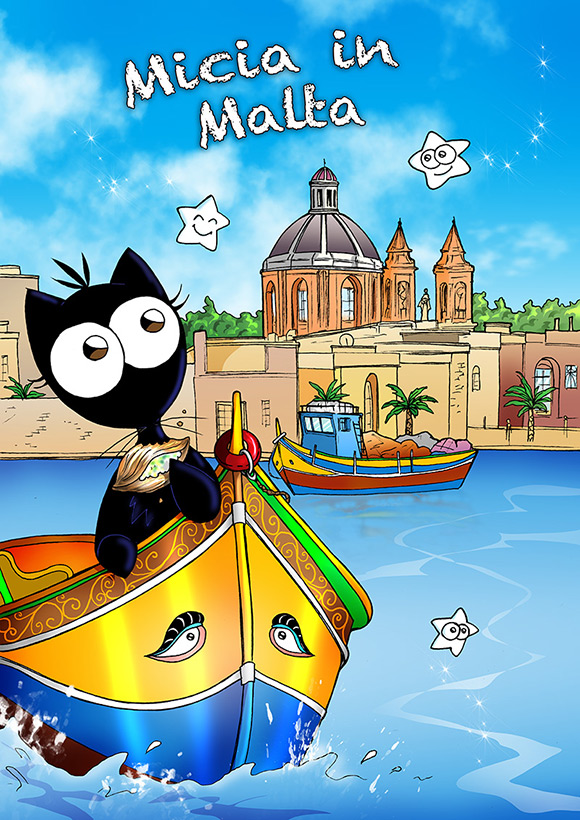 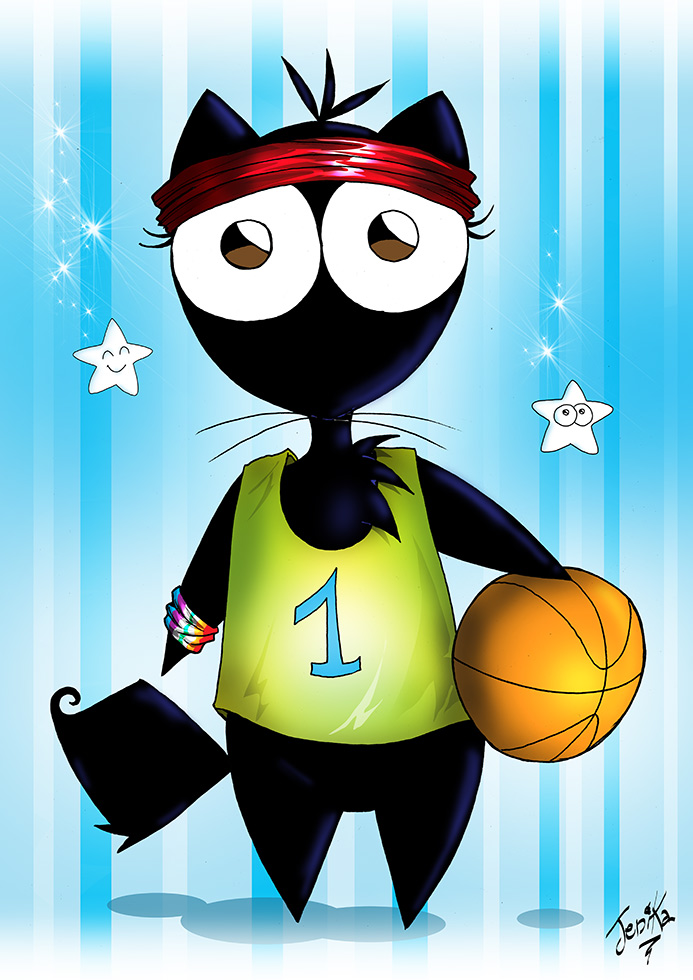