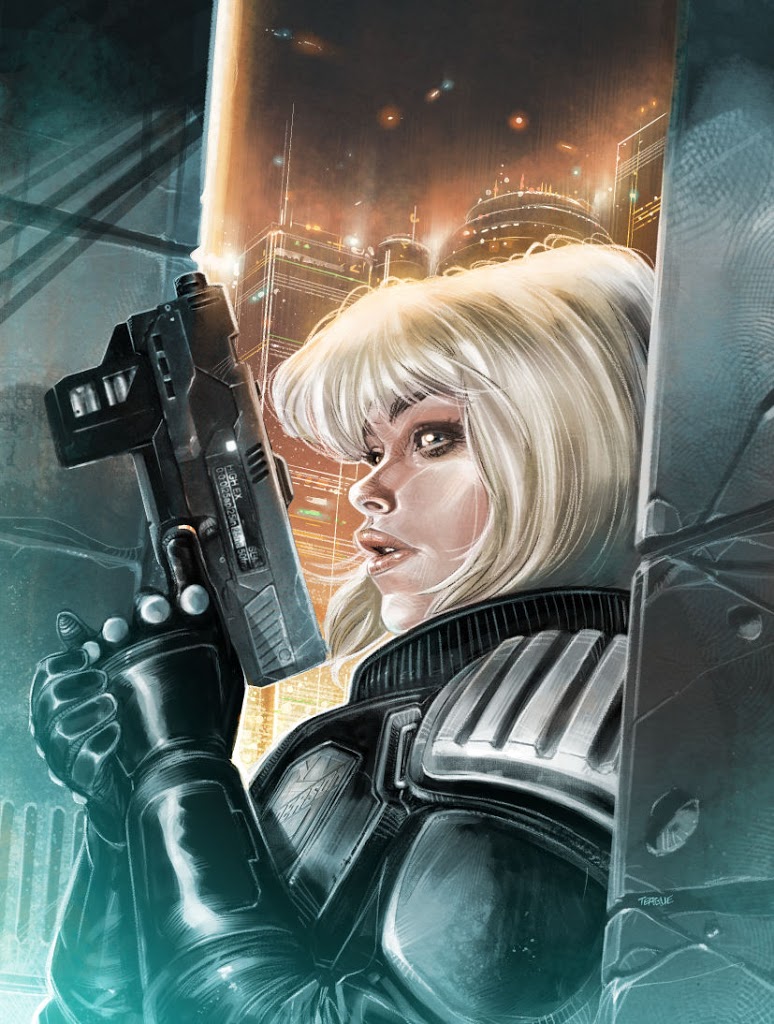 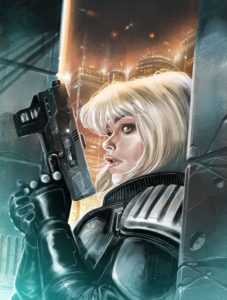 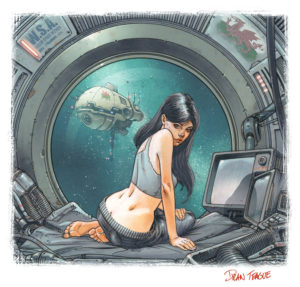 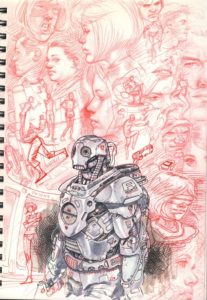 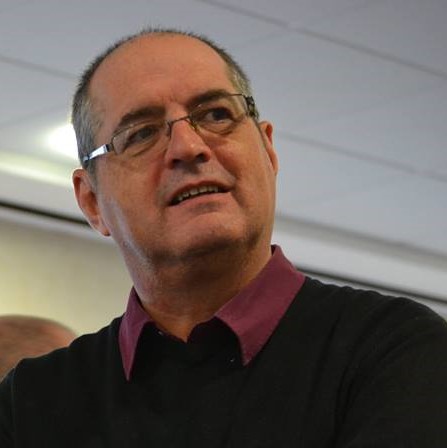 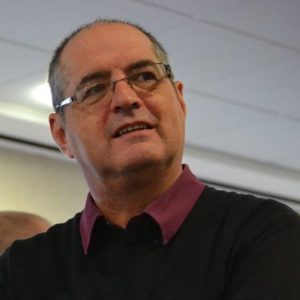 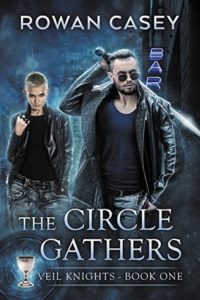 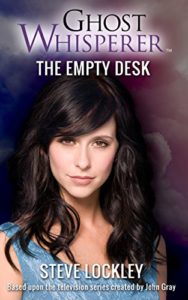 Watch the skies folks, we’ve got two more guests to announce this week, and we’ll be telling you who they are on Wednesday and Friday evenings.

Stay tuned to our webpage (scgc.org.uk) and our Facebook and be the first to find out who else is coming to the con on 27th May this year!

Booked your tickets yet?  No…?  Shame on you!  Head straight on over to the tickets page and book now! 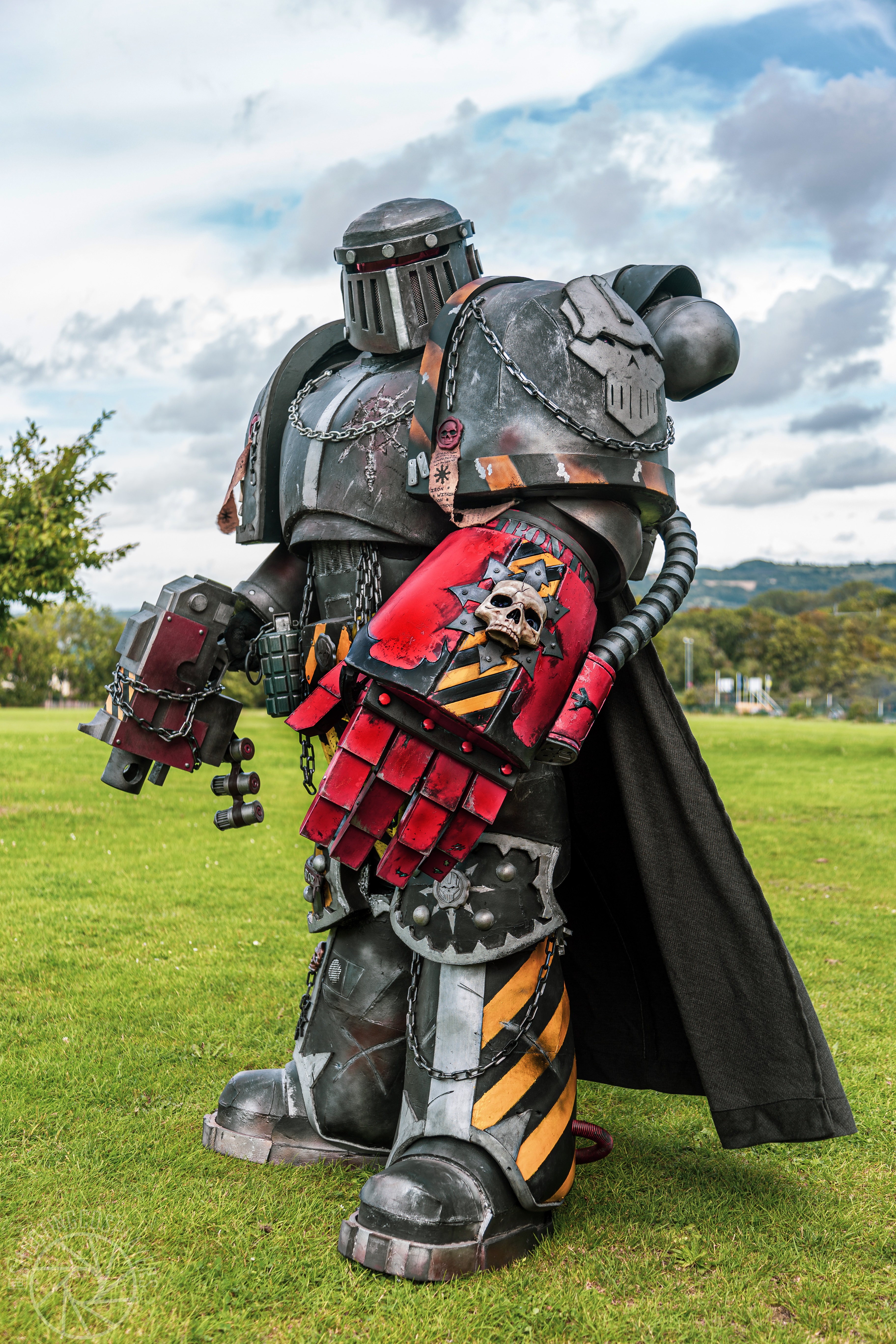 As promised, we are pleased to announce our next guest – Welsh Comic Artist Simon Williams.

Simon has also produced artwork for various other forms of media, such as dvds, toys and collectable merchandise. These include the UK releases of the original TRANSFORMERS cartoon from Metrodome, and THE INCREDIBLE HULK (1966, 1982 and 1996 shows), the 90’s X-MEN series and SPIDER-MAN (both the 1967 and 90’s shows) from Clear-Vision.

Simon is also the creator of the Discotronic Funk Commandos™, a group of superheroes from the 1970s, who will be the stars of the upcoming RETRO TALES title from Simon’s own RETRO COMICS GROUP imprint.

We are pleased to announce that none other than Andy Chambers (yes, that Andy Chambers…) will be our guest at SCGC 2017! 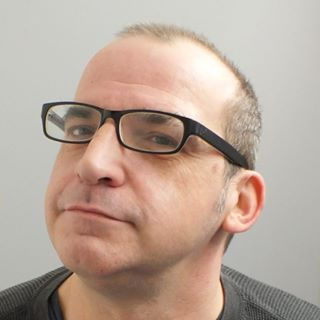 Andy Chambers is a veteran writer and games designer with more than twenty five years experience. He is best known for his work in the Warhammer 40,000 universe. From 1990 to 2004 he worked at Games Workshop as lead designer for three editions of the Warhammer 40,000 miniatures game (2nd 3rd and 4th), as well as titles like Warhammer Fantasy Battle, Necromunda, Space Marine, Titan Legions, Epic 40,000, Gorkamorka and Battlefleet Gothic. Andy moved into PC gaming to work on the hit real time strategy game Starcraft 2 at Activision Blizzard. Andy is now working as creative director for Reforged Studios and as a creative consultant for Phoenix Labs in addition to designing worlds and writing fiction for a variety of other publishers including; Black Library, Fantasy Flight games, Hawk Wargames, Warlord Games, Dust Studios, Playmotion and Sega Interactive.

We’re please to announce that there will be more guests announced for the SCGC 2017 next week. Watch this space for updates on Monday, Wednesday and Friday next week! Oooo… the excitement! The Tension! Who will it be? (Wargamers, Cosplayers and Comic fans… we’ve got your backs on this one!)