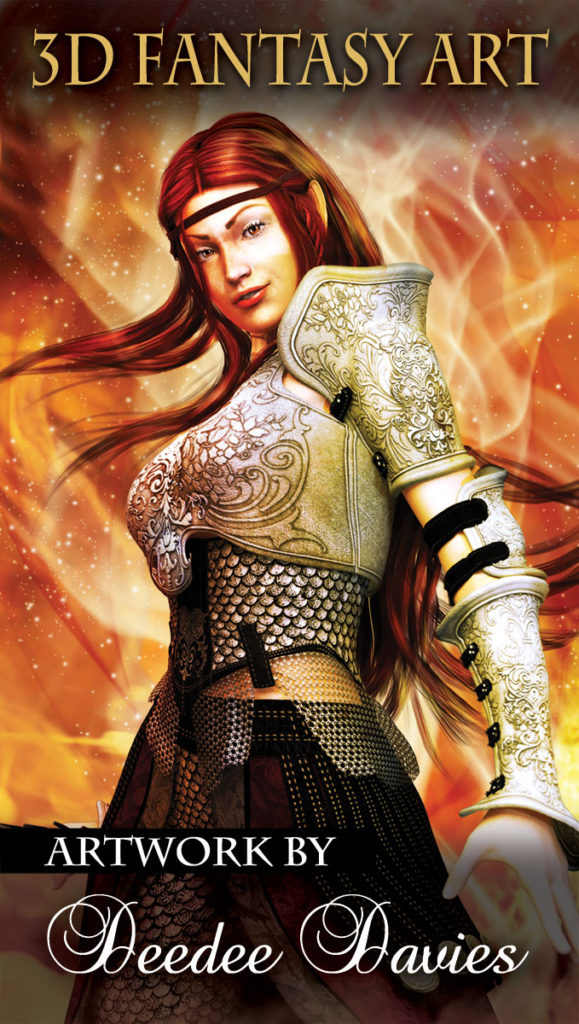 Deedee is a self-taught artist and she has been creating character-based art in 3D and 2D media since 2003. Her work has been commissioned for a number of online fantasy and horror games, both for character art and interface layout, as well as character design and interface work on anumber of independent Facebook games. She spent a good part of the early 2010s creating zombie and horror-based book covers for the Library of the Living Dead Press, and has since gone on to create book covers for a number of independent authors. She also undertakes private commissions to create character, landscape and other miscellaneous art for individuals for use online and in print. Her artwork has been featured in a number of online articles and magazines, as well as a number of art books. Her work has also received several awards in online communities, some of which are noted on her website. Her influences include anything dark and fantastical, bad 80s horror and fantasy films, heavy metal and the works of Poe, Lovecraft & their contemporaries.
A range of framed and unframed prints, mugs, mousemats and postcards will be on sale at Swansea Comic and Gaming Convention 2018, as well as a small selection of hand-made embroidered geeky crafts. 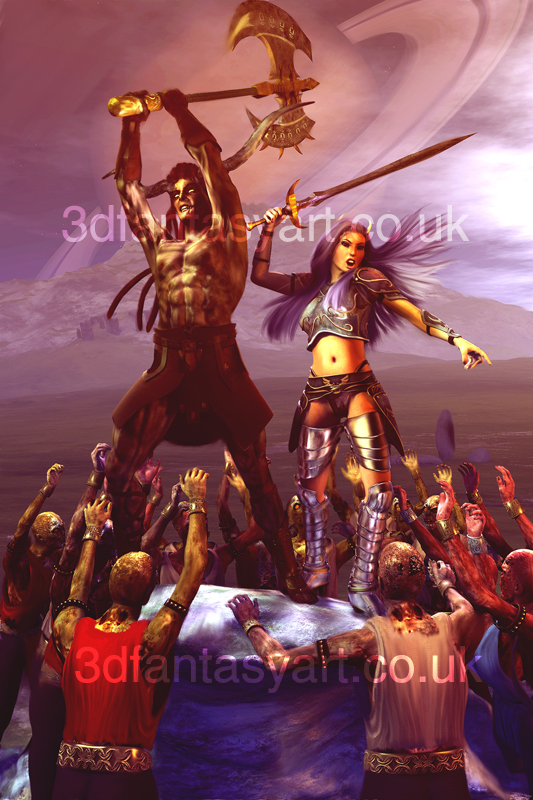 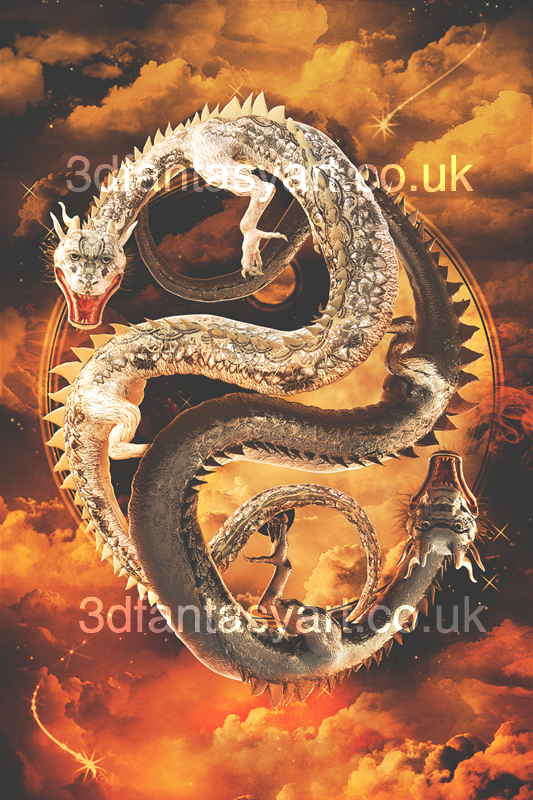 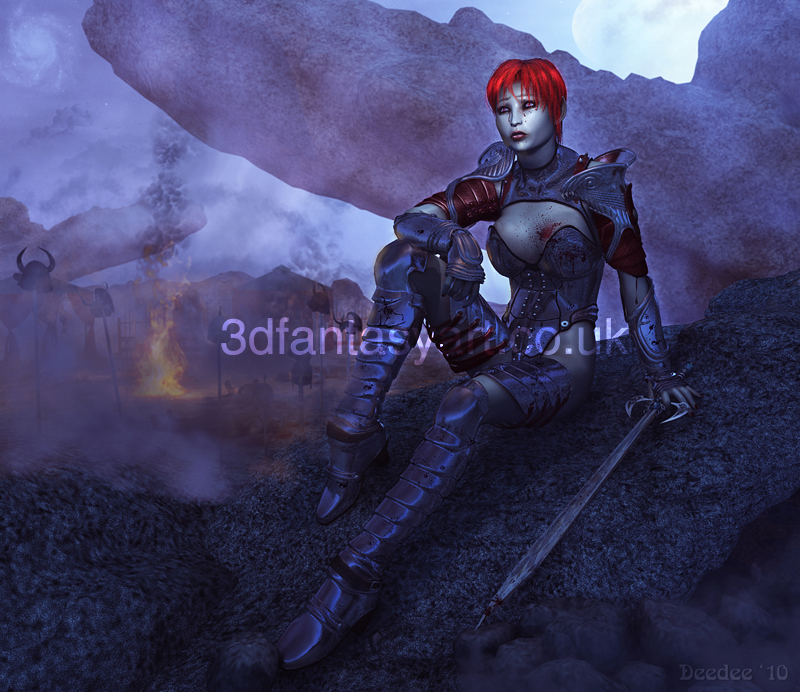 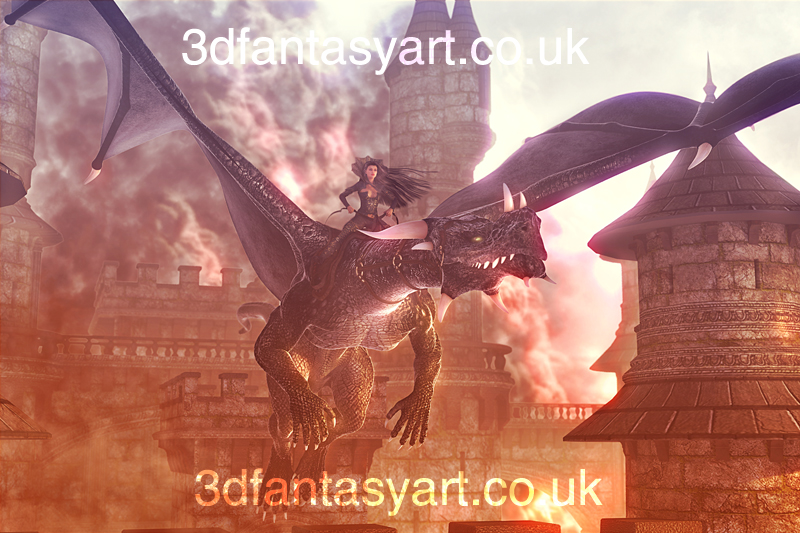