Only 15 Days to go until SCGC!

We make earrings and necklaces with a geeky twist! We have Game of Thrones, Harry Potter, Death Note, Doctor Who and many more! We also have some other designs for the baker, writer, and coffee addict in all of us. Some items are also customizable and charm bracelets with your choice of charms! We range in price from £2.99 to £8.99. Find us on Facebook!

Only 16 Days to go until SCGC! 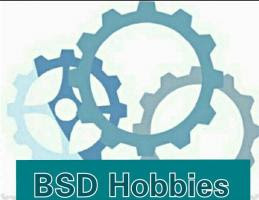 BSD Hobbies are a small Swansea based company making a range of laser cut hobby and gaming components in acrylic and MDF. Including templates, tokens and gaming aids for both wargames and board games. The majority of the stock is made to order, with an extensive list of 20 different acrylic colours to choose from, as well as optional personalisation on larger items. In addition to standard templates, custom items can be produced for specific games or applications. Other products include custom built scale models such as the National Waterfront Museum and Swansea pump house in O-gauge.

Only 17 Days to go until SCGC!

Jazmine Phillips Illustrations was started way back in 2009, from sketching
to watercolour painting and the latest addiction to clay modelling. Coming
up with original artwork as well as doing fan art, I just love to create things
for others to enjoy! Most of my work is available on Redbubble, TeePublic and
Facebookto view and purchase.

Only 18 Days to go until SCGC!

“3D Fantasy Art showcases the artwork of Deedee Davies. She creates fantasy, horror and gothic art using 3D modelling and rendering programmes.  3D Fantasy Art has been in business for around 10 years and offers a range of services, from book covers and CD artwork to custom character portraits.  A range of framed and unframed prints and postcards will be on sale at Swansea Comic and Gaming Convention on May 28th.
You can find out more about 3D Fantasy Art at www.3dfantasyart.co.uk“

Check it out folks, we’ve updated our Convention Map to show you where all of the Exhibitors are going to be.

The placements might change between now and the 28th, but we’ll update the map if they do.

Not only have they sponsored the event, they’re also throwing a big damn party for us after the con! WOO HOO!

Wearing your SCGC entry wristband will get you;

In addition to that (and by no small coincidence just after the con closes, between 7-10pm they have 50% off ALL drinks.

Drinking not so much your thing? Would you rather groove? Well, they’ll be putting on a rock/indie band (act TBC) from approx 6:15pm-8pm, just for you guys!

We’ve now migrated our site over to this shiny Blogger site (thanks to the folks form SCGC for setting us up).

While we were doing the migration, we’ve also updated our list of exhibitors, program and convention map (further updates to follow as we work out who goes where!)

If you’re still toying with the idea of having a stall at the con, book soon as we have already sold over 3/4 of our tables.

The Booking deadline for Traders and Sponsors is Friday 13th May, so make sure you’ve sent your form and paid by then. 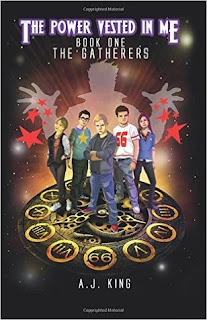 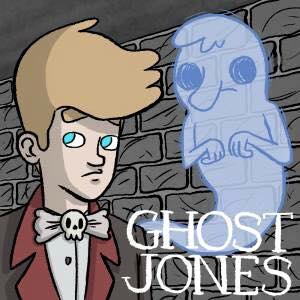 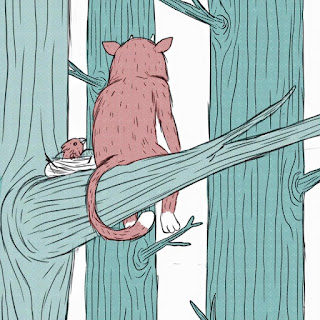 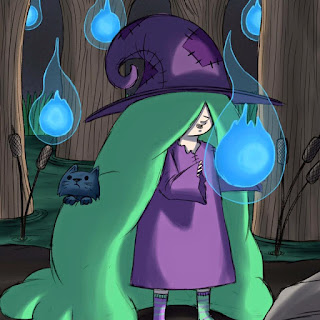 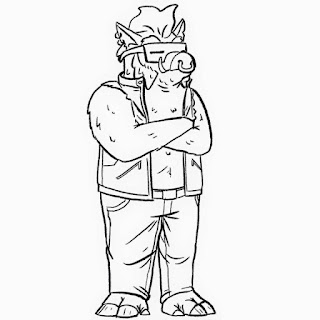