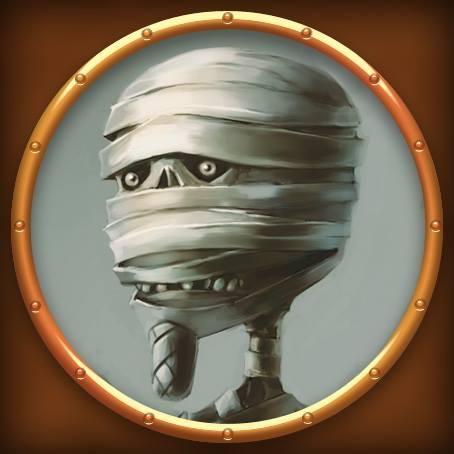 Last year Andy took the leap into comics with a his Steampunk themed ‘The Zodiac Set & The Wondrous Exhibition’, which incorporates
game elements for the reader to discover hidden lines of text.

Excerpt from the comic…

Marred by the loss of Sir Tarquin Ramsbottom III, feared dead in his fateful expedition to Mars; this was, never the less, the most amazing event
ever to be held in the Queen’s Capital.

Gentle Adventures, ladies and men alike will share their stories over cucumber sandwiches and magic lantern slides Lord D. Montague will present his misadventures
in Egypt, while Miss Thomasina Kettle will try and explain the intricacies of time travel- through the use of her invention the Temporal Experimental Adjustable Brew Augmentation Gizmo.

This, the journal of young Lady Green, now fellow member of the Zodiac Set, chronicles the Exhibition, and the trouble she had with what she saw.
.
It is hard to believe it was 3, short years, later that the world was mired in The Steam Wars, fought with horrific boiler engines. However
dear reader read closer, and buried in the text are messages, hidden from the average reader: cyphers and clues to the origins of the Steam
Wars, and an event so terrible that an entire reality was threatened. 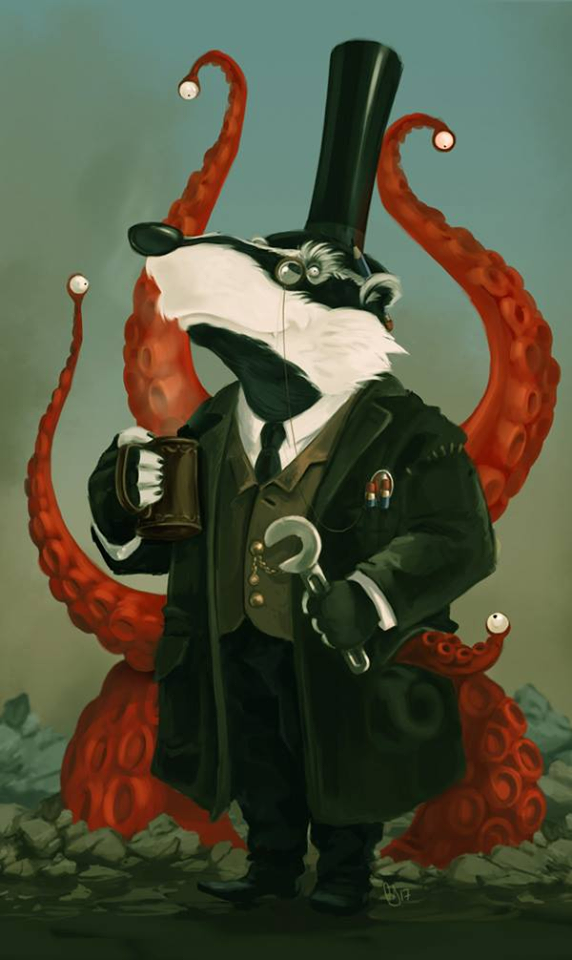 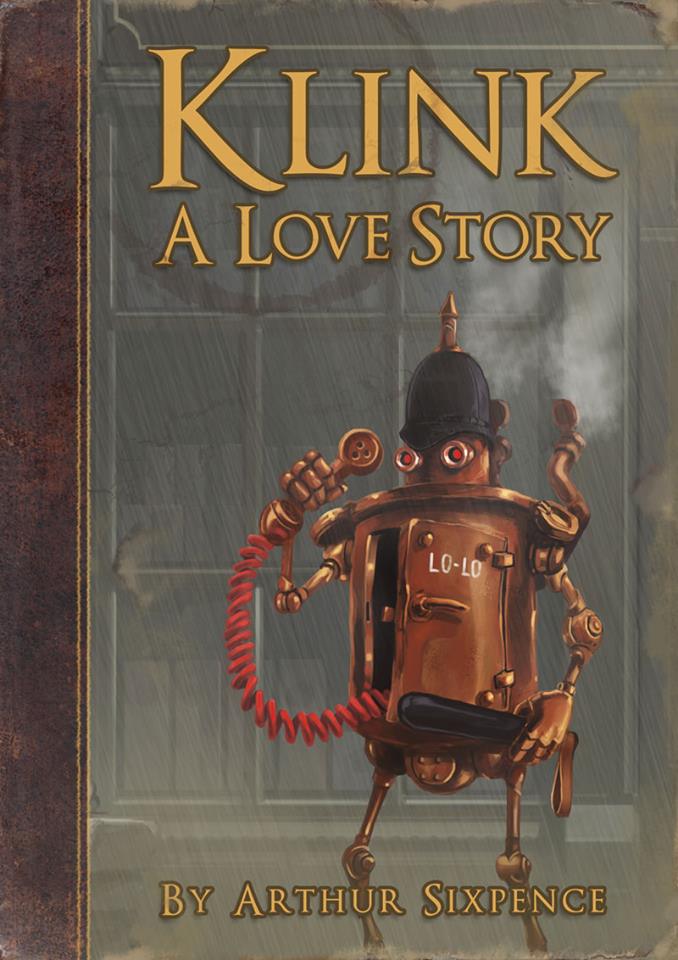